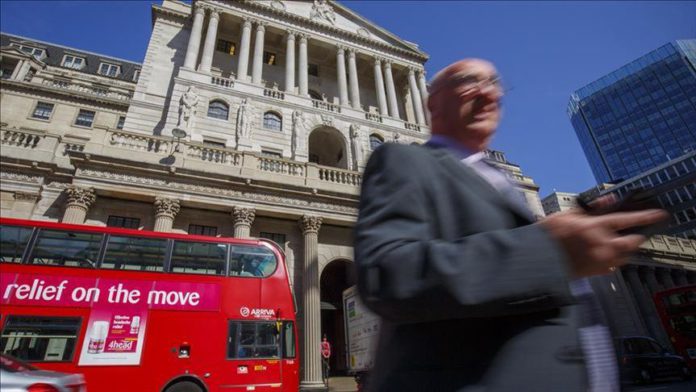 London’s transport service secured a government bailout on Friday but was forced to hike prices, as health authorities announced a further 384 people died from coronavirus across the UK over the last 24 hours.

Transport for London announced it had secured a £1.6 billion ($1.9 billion) bailout from the government, following a 90% drop in revenues due to the nationwide lockdown.

The money came with government strings attached, however: the city’s congestion charge will be increased by 30%, and free travel for under-18s, over-60s, and the disabled will be scrapped temporarily.

London Mayor Sadiq Khan was forced to abandon his flagship policy of fare freezes, and future fares will increase by 1% above RPI.

“This is not the deal I wanted,” Khan said. “But it was the only deal the government put on the table and I had no choice but to accept it to keep the tubes and buses running. The government is, in effect, making ordinary Londoners pay the cost for doing the right thing on Covid-19.”

Khan also announced that large parts of the capital will be shut to cars and vans to allow people to walk and cycle more safely as the lockdown continues to be eased and people increasingly go back to work.

The move, one of the largest of its kind in the world, is aimed at reducing crowding on public transport.

In a further sign of the economic strain of the coronavirus pandemic on Britain, Emma Revie, the chief executive of the Trussell Trust, a UK charity aimed at ending hunger and poverty in the country, told parliament that the number of children using food banks increased by 122%.

“We analysed the last two weeks of March compared to the same time last year and we identified that there was an 81% increase in demand and quite alarmingly a 122% increase in the number of children receiving food,” she said.

The Welsh government announced its plan to exit the lockdown; schools would not fully reopen until September.

Welsh First Minister Mark Drakeford said: “We, like countries across the world, are able to think about how we can move out of the lockdown. But it is essential as we do so that we recognise this is not a short-term crisis. Until there is a vaccine or effective treatments, we will have to live with the disease in our society and try to control its spread and mitigate its effects.”

The pandemic has killed over 304,600 worldwide, with total infections surpassing 4.5 million and more than 1.61 million recoveries from the disease, according to figures compiled by the US-based Johns Hopkins University.

Turkey's Borsa Istanbul up 1.42% at close