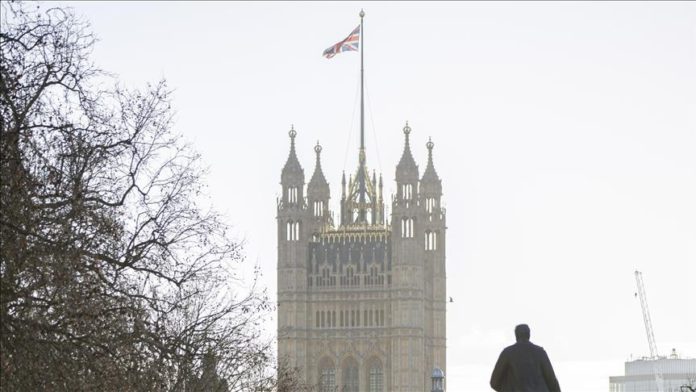 London’s Metropolitan Police on Tuesday said it will launch an investigation into events held in potential breach of COVID-19 rules at Downing Street.

“We have a long-established and effective working relationship with the Cabinet Office, who have an investigative capability,” Met Police Commissioner Cressida Dick told the London Assembly.

“As you well know they have been carrying out an investigation over the last few weeks.

“What I can tell you this morning is that as a result of the information provided by the Cabinet Office inquiry team and, secondly, my officers’ own assessment, I can confirm that the Met is now investigating a number of events that took place at Downing Street and Whitehall in the last two years in relation to potential breaches of Covid-19 regulations,” Dick said.

British Prime Minister Boris Johnson has faced both public and parliamentary fury at allegations he attended parties inside Downing Street while locking down the rest of the country.

He has faced widespread calls to resign, including from within his own party.

Johnson personally already admitted attending a May 20, 2020 event that had an email invite saying “bring your own booze” – but said that he implicitly thought it was a “work event,” and that no one told him it was against the rules.

“We police without fear or favour. We police impartially and in an operationally independent manner,” Dick said.

She said that she herself has investigated more politically charged investigations and investigations involving members of the government and civil service than any other senior police officer.

“I absolutely understand that there is deep public concern about the allegations that have been in the media in recent weeks. I completely understand that. The vast majority of people have acted responsibly during the pandemic,” Dick added.

Family of jailed Kashmiri woman leader fears for her safety