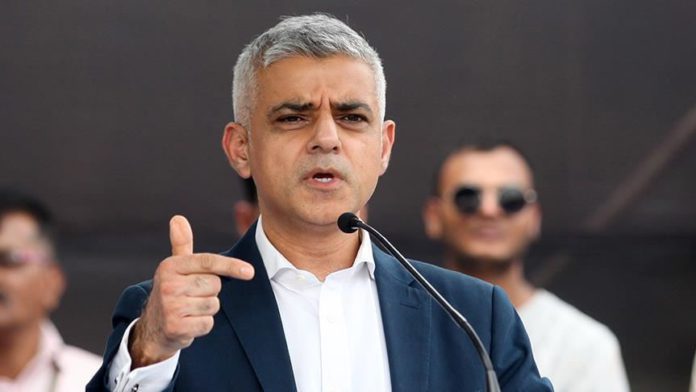 The mayor of London will not participate in the Urban 20 summit being hosted by Saudi Arabia, British media reported on Wednesday.

Sadiq Khan has joined the mayors of Paris and two US cities of Los Angeles and New York “in refusing to attend or send a representative to” the event, according to The Guardian newspaper.

The decision was taken amid calls for boycotting the event due to Saudi Arabia’s contentious human rights record.

Eric Garcetti, mayor of Los Angeles, earlier announced he would not attend the summit due to concerns over women’s rights in the kingdom.

On Tuesday, Anne Hidalgo, mayor of Paris, also pulled out of the event in solidarity with jailed Saudi women’s rights activists Loujain al-Hathloul, according to France 24 news channel.

A few days earlier, Bill de Blasio, mayor of New York, said he would boycott the summit as it coincides with the death anniversary of slain Saudi journalist Jamal Khashoggi.

The online summit started on Wednesday and ends on Friday, which is the second anniversary of Khashoggi’s murder by a Saudi hit squad at the Saudi consulate in Istanbul.