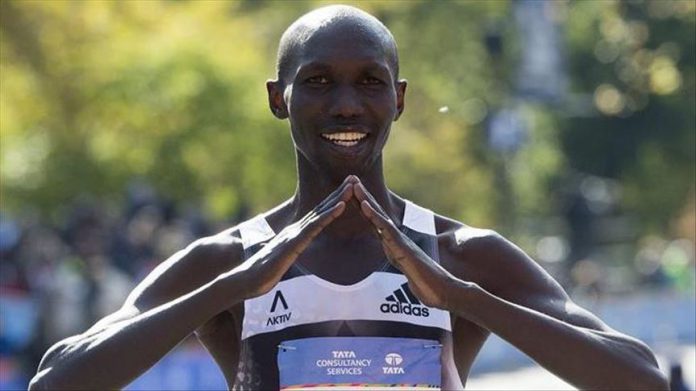 The AIU said the suspension is due to “for whereabouts failures and tampering, both violations of the World Athletics Anti-Doping Rules.”

The 37-year-old high-profile Kenyan runner has won many races in across the world. In the 2013 Berlin Marathon he claimed the world record after crossing the finish line in 2.03.23.