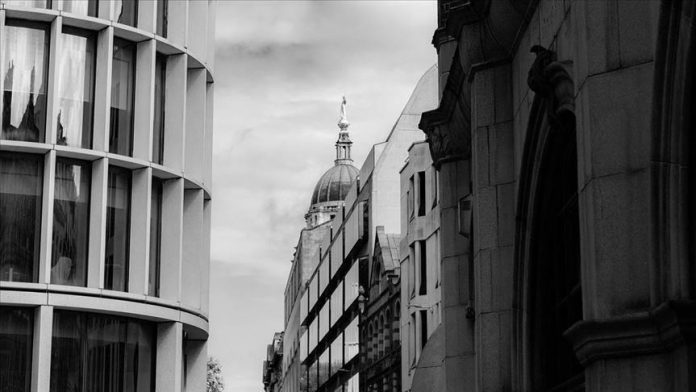 A British man who joined the YPG/PKK terrorist group and then returned to the U.K. was jailed for four years by the Old Bailey on Thursday.

Aidan James, 28, has become the first Brit to receive a jail sentence for his involvement with the terrorist group.

The man from Formby, Merseyside travelled to Iraq in 2017 after being rejected by the British army as a recruit.

The PKK is a proscribed terror organization under U.K. law.

James later on joined the YPG, the Syrian offshoot

TRNC's Tatar to work to bring sides closer together