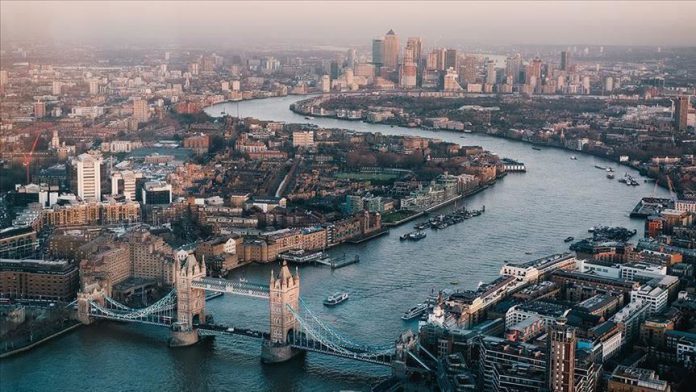 A man was shot dead near London Bridge after injuring a number of people in a stabbing attack, British police said Friday evening.

Metropolitan Police said in a statement that the force was called to “a stabbing at a premises near to London Bridge”, around 2 p.m.

Emergency services including armed police from Met and London City Police attended the scene shortly after, Neil Basu, assistant commissioner for Specialist Operations said, adding that “a male suspect was shot and died at the scene.