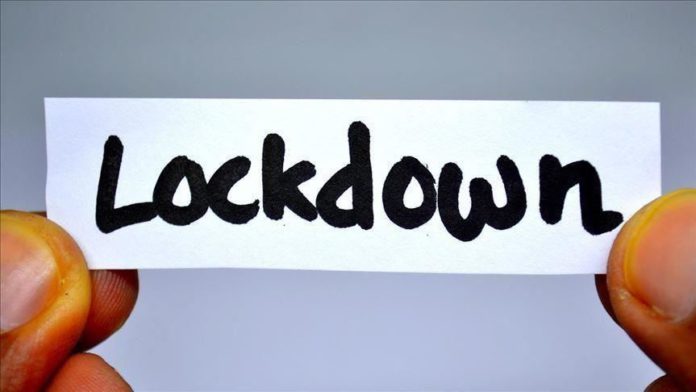 Two months of lockdown measures across Europe have saved 3.1 million lives in Europe, according to a new study.

According to the study conducted by scientists at Imperial College London, strict measures, such as school closures, in 11 European countries played a significant role in slowing the pandemic.

In the study, published in the journal Nature, the scientists analyzed data from 11 countries — Austria, Belgium, Denmark, France, Germany, Italy, Norway, Spain, Sweden, Switzerland and the UK — up to May 4.

Using a mathematical modeling approach, the scientists said 3.1 million people would have died by May 4 had the measures not been taken.

The team estimated that between 12 and 15 million people in these countries had been infected with the novel coronavirus, almost 4% of the population, with large country-to-country fluctuations.

The team also calculated that the reproduction number has dropped as a result of the measures.

Dr. Samir Bhatt, lead study author, said in a report published on the university website that there could have been more deaths from COVID-19 without any interventions, such as lockdowns and school closures.

“Careful consideration should now be given to the continued measures that are needed to keep SARS-CoV-2 transmission under control,” he added.

The pandemic has killed over 407,000 people worldwide, with more than 7.14 million confirmed cases and over 3.31 million recoveries, according to figures compiled by US-based Johns Hopkins University.