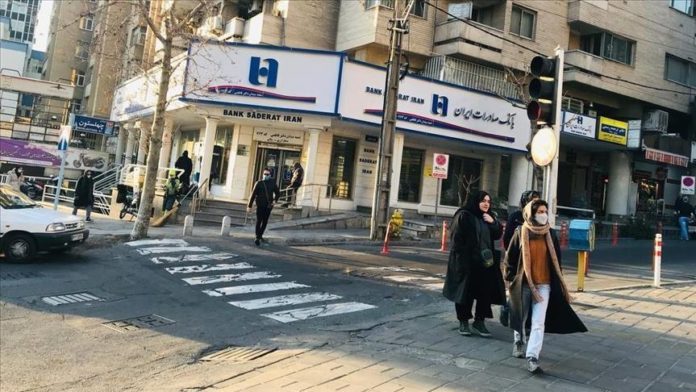 As the fifth wave of the COVID-19 pandemic driven by the Delta variant peaks in Iran, top health officials have criticized the current lockdown measures and people’s lack of adherence to health protocols in the country.

Sunday recorded the highest single-day deaths from the virus in its fifth wave that began in the southern parts of the country last month and has now gripped the whole country, according to officials.

Alireza Zali, the head of anti-coronavirus headquarters in Tehran, criticized the “lack of proper implementation of lockdown measures” in the capital city, which has accounted for nearly half of the countrywide COVID-19 deaths and infections, warning that the peak of the fifth wave has not yet arrived.

Pertinently, the government announced a week-long lockdown last week in Tehran and the neighboring Albroz province, but the infections and deaths have continued to surge.

Zali said even during the lockdown, many shopping centers and restaurants remained open and people embarked on inter-city trips.

He suggested a lockdown of two weeks as a “strategy” to contain the fifth wave while calling for stimulus packages to vulnerable sections of the society whose livelihood has already been hit by the US sanctions.

At present, a total of 232 cities in Iran are marked in the “high-risk” category, while 117 cities are marked “risky” and 99 cities are categorized as “moderate risk”.

Health Minister Saeed Namaki also pointed to non-compliance with the lockdown measures, saying restaurants are open in high-risk cities and inter-city highways also remain open, while warning that the new COVID-19 variant is different and more severe than other variants.

Deputy Health Minister Iraj Harirchi also underlined challenges facing the frontline health workers in Iran, saying the compliance with health protocols in Tehran and Alborz has “dropped below 40 percent”, with one death from coronavirus recorded every 6 minutes.

He stressed that the trend of infections is showing an upward tilt with more hospitalizations than in the previous four waves.

Iran on Sunday recorded 27,146 infections — the second-highest toll since the pandemic broke out last year, besides 268 deaths, taking the overall tally to 3.7 million cases and 88,800 deaths.

At least 7.8 million have received at least one dose of the vaccine and nearly 2.4 million have been administered both doses.