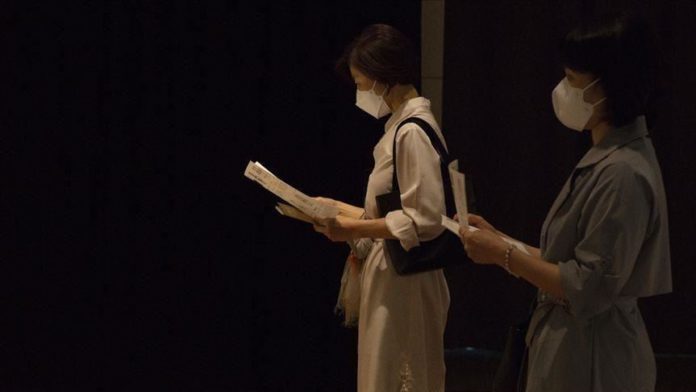 New cases were reported in clusters outside the capital.

The country has reported 12,904 cases so far, along with 282 coronavirus-related deaths.

No deaths were reported among South Koreans aged 29 and below, the report said.

Though there is no specific medical treatment for the coronavirus, patients have been shown to respond positively to the drug.

One local case was reported in the capital Beijing.

China has reported a total 83,537 cases and 4,634 deaths since the outbreak of the virus last December in Wuhan city, the capital of the central Hubei province, from where it spread to at least 188 countries and territories.

The pandemic has killed more than 516,000 people worldwide, with over 10.6 million confirmed cases, while recoveries have surpassed 5.4 million, according to figures compiled by the US’ Johns Hopkins University.