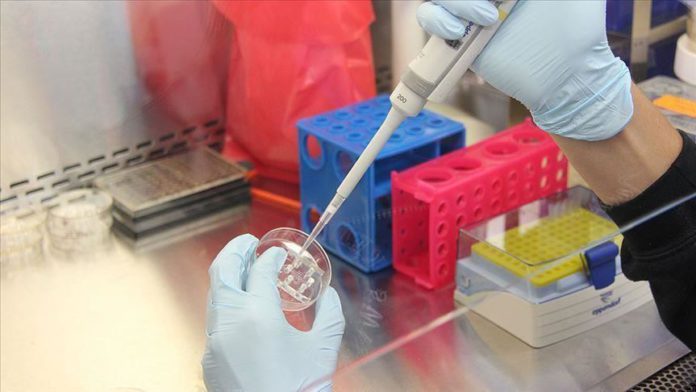 Llama antibodies may be suited to fight COVID-19, according to a new study published in the journal Cell last week.

Researchers from Ghent’s VIB-UGent biotechnology centre and from the University of Texas at Austin announced that antibodies from a 4-year old llama, named Winter, have neutralized coronavirus in lab experiments.

“This is one of the first antibodies known to neutralize SARS-CoV-2,” Jason McLellan, from the University of Texas at Austin and co-author of the study, said in a written a statement.

He said vaccines have to be given a month or two before infection to provide protection.

“But with antibody therapies, you’re directly giving somebody the protective antibodies and so, immediately after treatment, they should be protected,” he added.

The research project has conducted various tests on 130 llamas and alpacas in a farm in Belgium by a team from the University of Texas at Austin, the National Institutes of Health, and Ghent University in Belgium.

Clinical trials have yet to start as the experiments are ongoing, according to the journal.

After originating in Wuhan, China last December, the virus has spread to at least 187 countries and regions. Europe and the US are currently the worst-hit regions.

The pandemic has killed around 281,900 people worldwide, with more than 4 million infections, while recoveries exceed 1.39 million, according to figures compiled by US-based Johns Hopkins University.