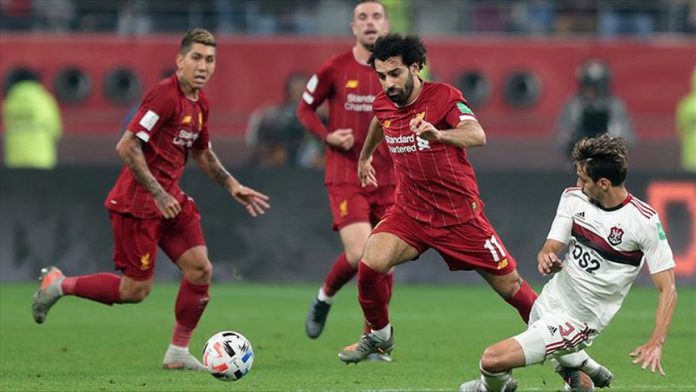 Champions League winners Liverpool beat the Brazilian side as their Brazilian star Roberto Firmino scored at the 99th minute in extra time at Khalifa International Stadium as Qatar is this year’s host nation.

Brazilian forward Firmino also carried his team to the final, scoring a vital goal in the injury time of the second half against Mexican club Monterrey.