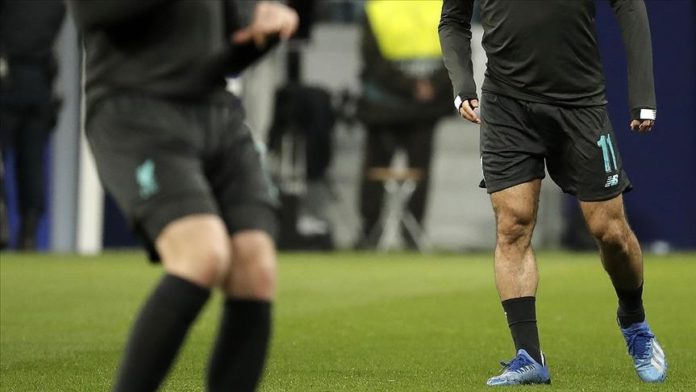 Liverpool all but shattered Crystal Palace 7-0 in an English Premier League football match on Saturday.

Visitors Liverpool scored the opener at Selhurst Park in the third minute as Takumi Minamino put the ball into Crystal Palace’s net.

The victory was Liverpool’s biggest Premier League away win ever.

The Reds are now at the top of the league, increasing their points in the standings to 31.

Leicester City are among the title contenders as the Foxes racked up 24 points to pursue Tottenham.