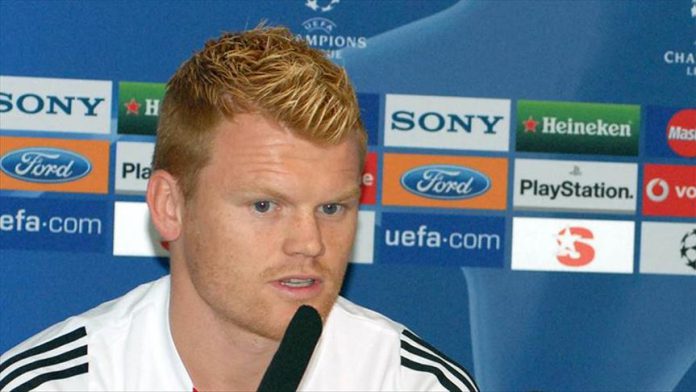 A Liverpool football club veteran from Norway John Arne Riise and his daughter were rushed to the hospital after a car crash on early Wednesday.

Norwegian daily Dagbladet said that the incident took place in Norway’s Alesund town and Riise, 39, and his daughter Ariana were taken to hospital for medical examination and they were doing well.

Norwegian police said on Twitter that following the accident, the two were conscious and there were no major injuries.

Riise had been one of the most important players for Norway, who had record appearances for his nation with 110 matches.