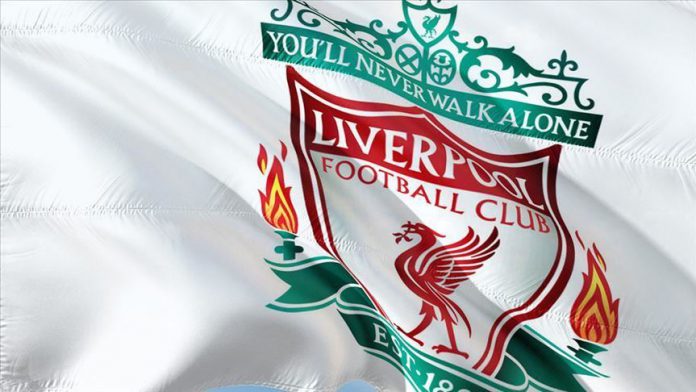 Liverpool took the 1-0 lead in the 12th minute of the semifinal as Guinean midfielder Naby Keita found the net in Doha’s Khalifa International Stadium.

Liverpool forward Firmino carried his team to the final, scoring a vital goal in the injury time of the second half, 2-1.

June 2, 2020
TEKIRDAG, Turkey Turkey on Tuesday evacuated an expatriate family, with one of the members infected by the coronavirus, from Egypt after their call for help...

Fortune smiles on elderly as they beat COVID-19