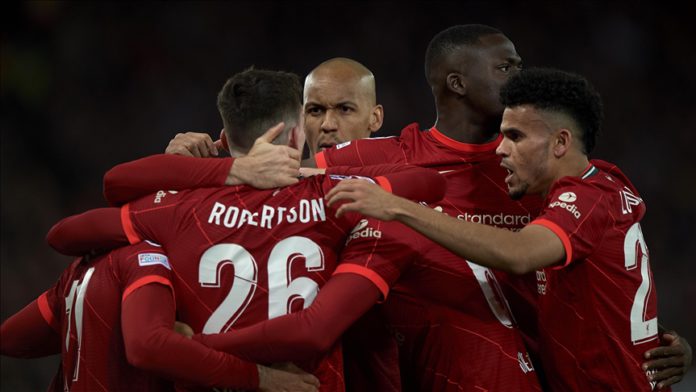 Liverpool carried their English Premier League title chances to the final week of the season after beating Southampton 2-1 in a week 37 match Tuesday.

Takumi Minamino and Joel Matip scored the Reds’ goals in the 27th and 67th minutes respectively while Nathan Redmond scored for Southampton in the 13th minute at St. Mary’s Stadium.

Liverpool remain title contenders by being one point behind leaders Manchester City with 90 points after week 37 matches concluded.

The Reds will take on Wolverhampton while Man City will host Aston Villa on Sunday and the champion will be determined in the final week of the Premier League.

Liverpool will fight for their 20th league title, and if they manage, they will share the team with the most title wins mantle with Manchester United. Manchester City are chasing their eighth Premier League win.