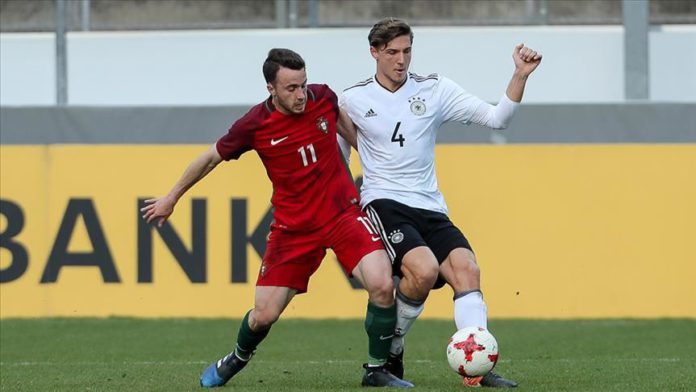 ”Liverpool FC have completed the signing of Portugal international Diogo Jota from Wolverhampton Wanderers on a long-term contract,” the Reds said on Saturday.

”The 23-year-old joins the Premier League champions after three seasons with Wolves – two in the top flight, which included 67 appearances and 16 goals for the versatile forward.”

Jota said it is a really exciting moment for him to move to Liverpool.

“All of my path since I was a kid and now, to join a club like Liverpool – the world champions – is just unbelievable. I just want to get started,” he added.

Portuguese left winger has played for Pacos Ferreira, Porto, and Wolverhampton Wanderers during his club career as scored 71 goals and made 40 assists in 216 games.

He also made four appearances for the Portuguese national team.