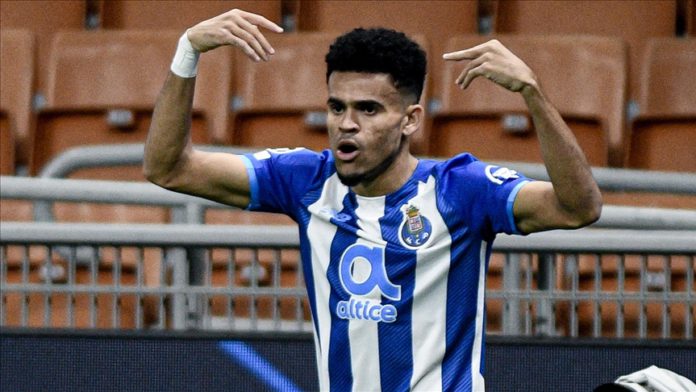 Liverpool on Sunday announced that Colombian winger Luis Diaz has put pen to paper on a long-term contract with the Reds.

“I could not be happier that we’ve been able to get this deal done and bring Luis to Liverpool,” Manager Jurgen Klopp said in a statement.

“Luis is a player we believe will make us better now and in the future. He is the player we really wanted and they’ve made it happen, so I am very happy,” Klopp added.

Liverpool also said that Diaz would arrive at the city once he completes his international duty with Colombia for the World Cup qualifiers on Tuesday evening.

Diaz spent two-and-a-half seasons with FC Porto as he scored 41 goals in 125 matches for the Portuguese side.

He played for Barranquilla FC and Junior FC in his homeland before coming to Europe in 2019.

The 25-year-old has 31 caps for Colombia, scoring seven goals. He will wear the No.23 shirt at Liverpool.