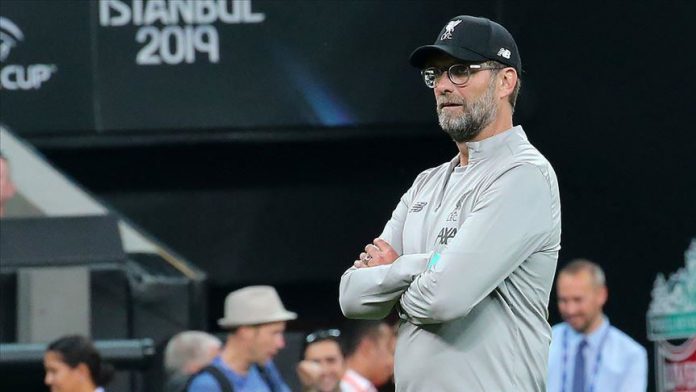 Liverpool manager Jurgen Klopp signed a new contract on Friday with the English football club to head the team until 2024.

The English club announced the news in a statement on Friday.

“Liverpool Football Club are delighted to announce Jurgen Klopp has agreed a contract extension with the club. The manager will extend his Reds tenure until 2024, ensuring he will remain at the helm for a further four-and-a-half years,” it said.

China: Xinjiang exports to US on rise despite sanctions