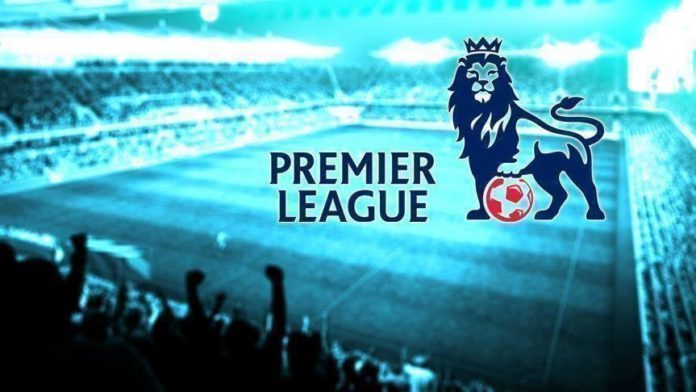 Liverpool were stunned by a 1-0 loss to Southampton in an English Premier League away match Monday, putting their leadership in the campaign at risk.

Liverpool, with 33 points in 17 matches, remain at the top of the league on goal difference.

The winning team of the night, Southampton, boosted their points to 29 to come in sixth in the standings.

Man United might be encouraged for their next fixture as the Red Devils will visit Burnley on Jan. 12.

Liverpool’s upcoming league match will be against rivals Manchester United.

On Jan. 17, Liverpool will host Man United at Anfield Stadium, one of the critical matches in the league.

But Liverpool and Manchester United are not alone in the title race.

Third-place Leicester City, who has racked up 32 points in 17 matches, is now a threat against both of these teams.

Four clubs in the league table — respectively Tottenham Hotspur, Manchester City, Southampton and Everton — have 29 points each to fight for the upper ranks.

Palestine welcomes resumption of US aid