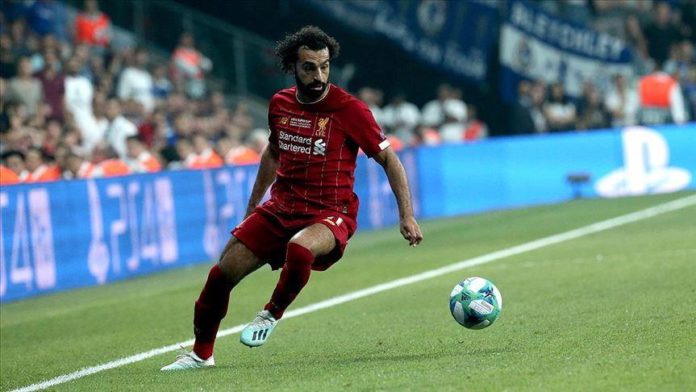 The governing body of European football changed the venue for the Champions League game between Liverpool and RB Leipzig over travel restrictions caused to prevent novel coronavirus infections.

“UEFA can confirm that the UEFA Champions League round of 16 second leg between Liverpool and Leipzig will now be played at the Puskas Arena in Budapest,” it said in a statement.

The first-leg match was also held in Puskas Arena, where the English Premier League side Liverpool defeated the German Bundesliga club Leipzig 2-0 to take the advantage for the second leg.

Though the second-leg game was scheduled to be played in Liverpool’s Anfield stadium, both clubs will return to Budapest amid coronavirus restrictions.

The game’s date was not changed and it will take place on March 10.