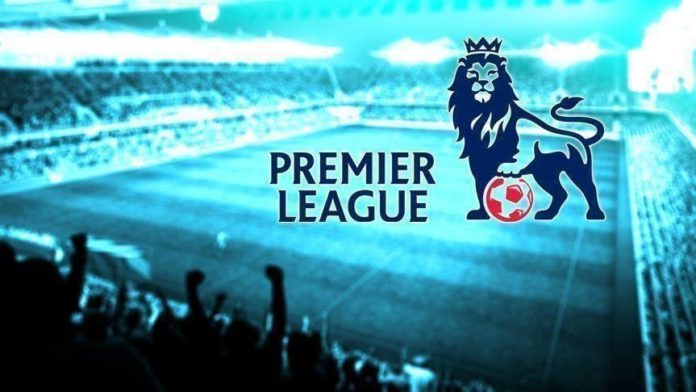 Week 16 in the English Premier League is set to start on Monday as Liverpool are still the league leaders despite Sunday’s 1-1 draw against West Bromwich Albion at home.

The Foxes are now in the number three spot with 28 points, four points behind Liverpool.

Liverpool’s city rivals Everton, who are in second place with 29 points, will face Manchester City at home in Goodison Park.

Sixth-place Man City racked up 26 points in the league as they need a win to join the title race.

Liverpool will play against Newcastle United away on Wednesday, Dec. 30. The Reds are eyeing a win at St. James’ Park to retain their lead.

Many football leagues in Europe have been on vacation for Christmas and Boxing Day.

Only the English Premier League continued playing on Boxing Day on Saturday, the day after Christmas Day.