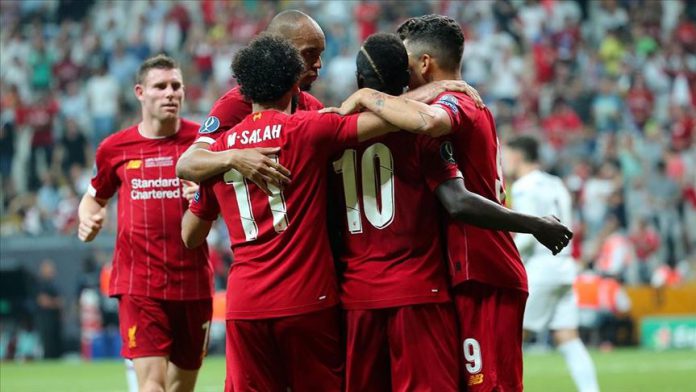 It was a night to remember for Liverpool, as the Reds defeated Everton 5-2 to set a new club record, with their best ever start to Premier League history.

Goals by Divock Origi (2), Xherdan Shaqiri, Sadio Mane and Georginio Wijnaldum marked another win to Liverpool, who now have 43 points after 15 games.

They are eight points better than the second spot team, Leicester City, and had their 32nd consecutive unbeaten game in the league.