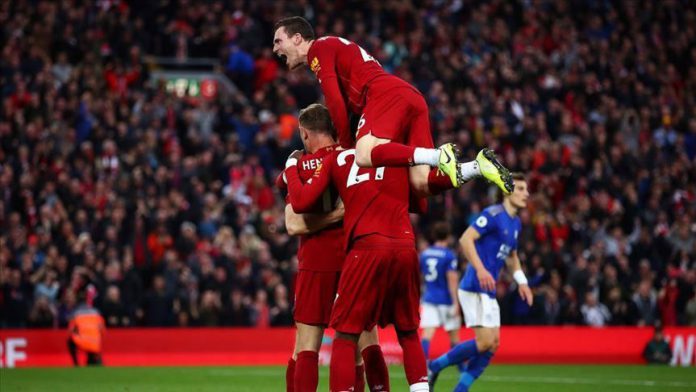 Midfielder James Milner and defender Trent Alexander-Arnold were the other scorers for the Reds at the King Power Stadium in Leicester.

German manager Jurgen Klopp’s men are having an extraordinary season with Liverpool winning 17 matches out of 18 to have 52 points in the Premier League. They have only one draw.

Still unbeaten in the league, Liverpool top the table.