TurkishPress
Home News Liverpool grab 3 points against Tottenham at away 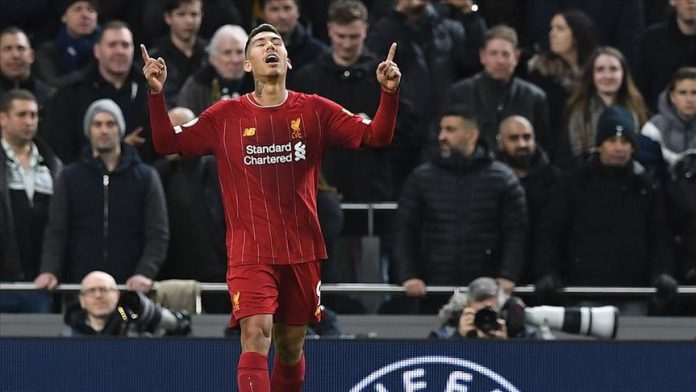 The only goal of the game at Tottenham Hotspur Stadium was scored by Brazilian forward Roberto Firmino in the 37th minute.

With this win, Liverpool became the first team in the top 5 European leagues to win 20 of first 21 league matches.

Read more: Liverpool grab 3 points against Tottenham at away