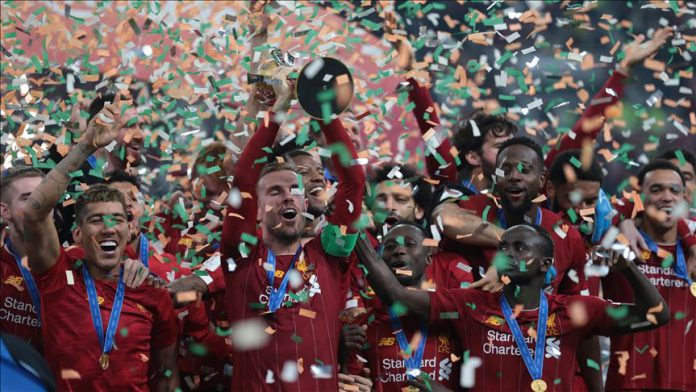 Liverpool enjoyed the glory in 2019 with their stunning performance, as being the only English club in history performing a continental treble.

The victory in Madrid’s Metropolitano Stadium brought the sixth Champions League trophy to the Reds in their history.

In addition to their Champions League success, the British team