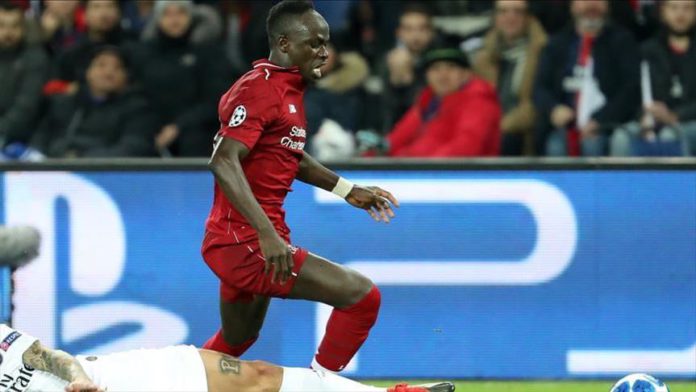 The Reds could not win the Merseyside derby in week five. In addition, they lost Dutch center back Virgil van Dijk and Spanish central midfielder Thiago Alcantara to injuries.

Liverpool took the lead in the third minute in Everton’s home ground at Goodison Park as Sadio Mane scored the opener.

Two minutes later, van Dijk collided with Everton goalkeeper Jordan Pickford. The Dutch player appeared in pain after the collision and had to leave the pitch.

He was replaced by Joseph Gomez.

Everton pulled level in the 19th minute when Michael Keane made it 1-1 with a header.

In the 72nd minute, Egyptian star Mohamed Salah fired a left-footed strike toward Everton’s goal to make it 2-1 for the Reds.

But Everton’s Dominic Calvert-Lewin scored the equalizer with a header in the 81st minute.

Near the end of the match, Brazilian star Richarlison was sent off after a foul against Liverpool’s Thiago as the home team was down to 10 men.

Everton managed one point from the match to lead the Premier League with 13 overall.

Liverpool is second in the standings with 10 points.

US Basketball Hall of Fame coach Thompson dead at 78