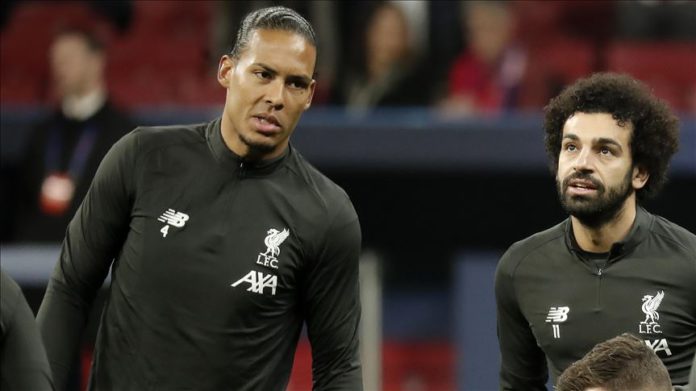 Liverpool defender Virgil van Dijk will undergo an operation on his knee, the English Premier League club said on Sunday.

“Liverpool FC can confirm Virgil van Dijk will undergo surgery on the knee injury he sustained during Saturday’s 2-2 draw at Everton,” the club said in a statement.

The 29-year-old will start a rehabilitation program after his surgery.

His return to the game is uncertain.

Before his move to Southampton in 2015, he had played for Scottish powerhouse Celtic.

He is also the captain of the Dutch national team.

One of the most important defenders in the globe, van Dijk helped Liverpool win the 2019 UEFA Champions League and the UEFA Super Cup trophy as well as the 2020 English Premier League title.