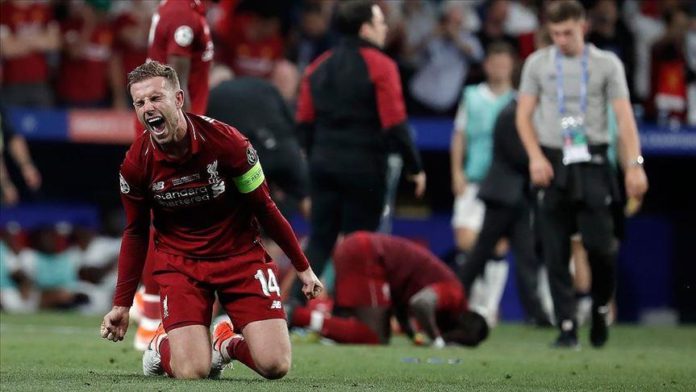 Liverpool captain Jordan Henderson will be out until at least April due to the groin injury he suffered last week, the Premier League club announced on Friday.

The English midfielder left the field in the first half of last Saturday’s Merseyside derby that ended in a 2-0 victory for Everton, their first victory at Anfield since 1999.

“Following further assessment with the club’s medical team, Henderson has successfully had a corrective procedure carried out on the adductor injury. He will begin a rehabilitation program immediately,” the club said in a statement.

“No specific timescale is being placed upon his return; however, the 30-year-old is ruled out initially until after the March international break.”

Henderson has become a key member of Liverpool’s squad since joining the Reds in 2011, leading them to the UEFA Champions League and UEFA Super Cup titles in 2019.

He has scored 30 and assisted 51 goals in 392 matches for the Premier League champions.

Turkey's new envoy aims to advance relations with US