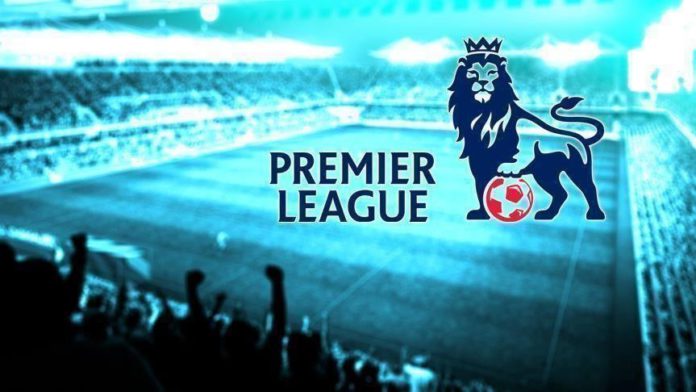 The Reds drew first blood on their home ground at Anfield Stadium in the 26th minute as Egyptian star Mohamed Salah scored.

Liverpool’s Brazilian forward Roberto Firmino scored the winning goal with a header in the 90th minute.

Following the win, the Reds have 28 points to lead the Premier League.

Southampton and Leicester City are trailing Tottenham with 24 points each in the standings.