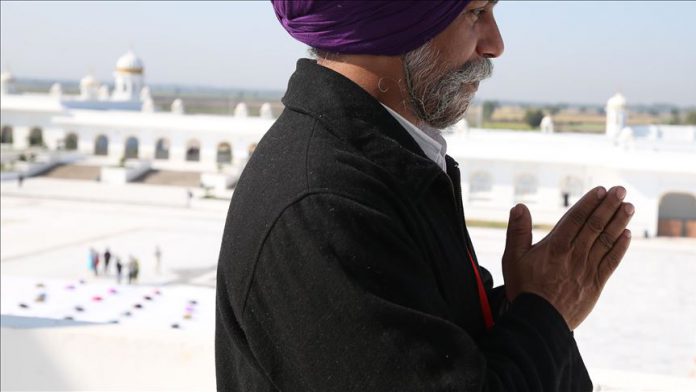 Despite a new Indian law offering them citizenship, most of the Sikh minority community members in Afghanistan would prefer to migrate to Canada or the U.K. or any western nation, if they have to leave their country at all.

Under the new Indian law recently passed by parliament, Hindu, Christian, Jain, Buddhist and Sikh migrants from Bangladesh, Pakistan and Afghanistan, will be allowed to claim Indian citizenship.

With a population of nearly 2,000 people living in the capital Kabul, Jalalabad, Ghazni and Kandahar, Sikhs say they have survived all the severe political vagaries in the war-torn country, leaving