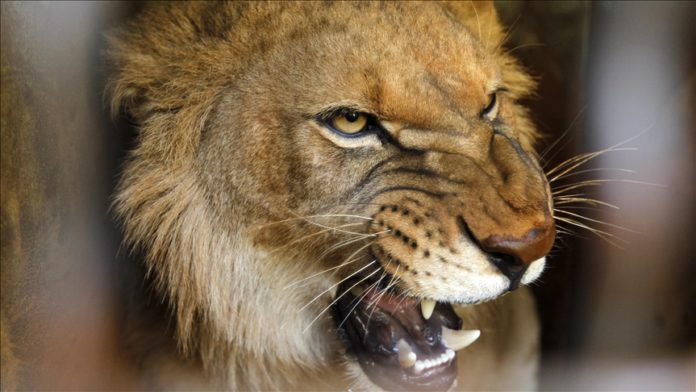 A 27-year-old man who worked as a game tracker at Marataba Safari Lodge in South Africa’s Limpopo province was attacked and killed by lions over the weekend, police said Monday.

Police spokesperson Brigadier Motlafela Mojapelo said Malibongwe Mfila, a tracking specialist, disembarked from his car and walked in the park when he was suddenly attacked and killed by two lions.

As a game tracker, Mfila’s job entailed driving around the park to check where animals such as elephants and lions were to alert guides who would take tourists on drives to view the wild animals.

The police confirmed that the two lions were later shot dead by rangers as they would likely repeat similar attacks if left to live.

The owners of the Marataba Luxury Lodges, said Mfila was following up on cheetah tracks and appeared to have alighted from his vehicle, as per procedure, when the incident occurred.

“He had walked just 20 meters from the vehicle when he came upon two young male lions hidden in the thicket. The lions attacked and killed him,” the lodge owners said in a statement, adding they are devastated by the loss.