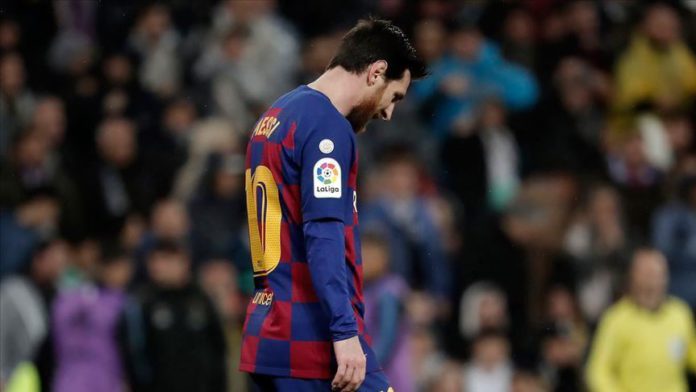 Argentinian star Lionel Messi has told Barcelona that he wants to exit the club, Spanish media reported on Tuesday.

Messi sent a certified burofax to the Spanish side to allow his departure.

He reportedly wants to terminate his contract and invoke a clause which lets him exit the club now on a free transfer, but Barcelona is balking.

One thorny issue between Messi and Barcelona is whether the Argentine footballer is obliged to pay €700 million ($828.2 million) if he terminates his contract unilaterally now.

The Spanish press reported the €700 million release clause in his contract does not apply provided Messi announces his decision to leave a year in advance.