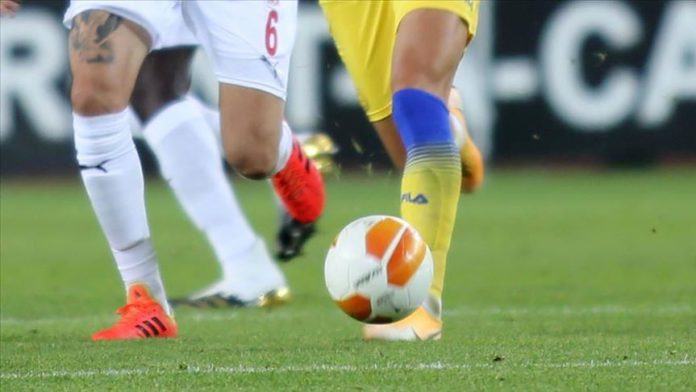 Norwegian midfielder Mohamed Elyounoussi scored twice for Celtic as the first half ended 2-0 at the Stade Pierre-Mauroy in France.

But Turkish defender Zeki Celik scored to narrow the gap in the 67th minute as French midfielder Nanitamo Ikone managed to equalize in the 75th minute, making it 2-2.

Turkish internationals Celik and Yusuf Yazici were in Lille’s starting lineup as Burak Yilmaz came off the bench in the 64th minute.

In the other match in the group, Milan defeated Sparta Prague 3-0 at the Stadio San Siro.

Lille slipped to second spot with four points while Milan jumped to first spot with six.

The home side found a goal with Israeli midfielder Lior Refaelov in the 29th minute at Antwerp’s Bosuilstadion.

With the result, Antwerp tasted a second victory in Group J.

COVID-19: Call to prayer gesture in heart of Europe