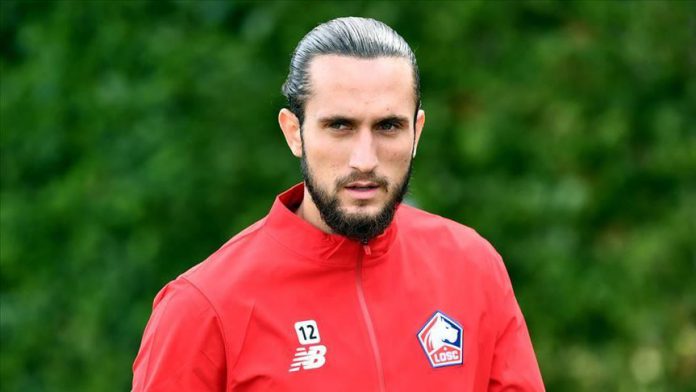 The club said on their website that Yazici sustained Anterior Cruciate Ligament rupture in his right knee.

It added that the Turkish international will undergo surgery.

Yazici was injured in Saturday’s league match against Monaco when Lille were hammered 5-1 at Stade Louis II.

The French club wished him recovery as well.

Having joined Lille in 2019, Yazici scored one goal and made four assists in 25 matches.