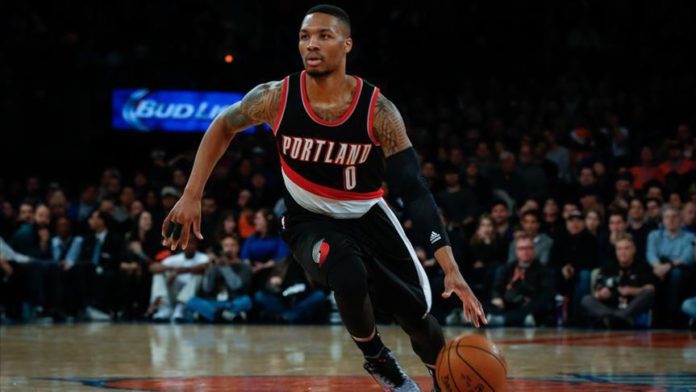 Veteran forward Carmelo Anthony produced 26 points and grabbed 8 rebounds for the Blazers in the crucial victory.

For the losing side, Kristaps Porzingis tallied 36 points, 6 rebounds as Luka Doncic played with 25 points and 10 assists.

The Blazers jumped into the eighth place in the Western Conference with this win and they will seal a spot in the play-in series if they beat Brooklyn Nets next game.

Suns make it 7-0 in the bubble

The Suns are now 7-0 in the Disney Sports Complex in Orlando, where the NBA re-started after a 4-month coronavirus break, increasing their near-impossible playoff chances.

As their Cinderella story goes on for at least one more game, the other three teams, Memphis Grizzlies, Portland Trail Blazers and San Antonio Spurs are also trying to make their way to the 8th and 9th spot for a play-in matchup in the Western Conference.

Here are the possible scenarios:

The Blazers will seal the No.8 seed if they have a win or Grizzlies, Suns and Spurs lose their matches.

The Blazers will clinch the No.9 seed if they lose and two teams from the Grizzlies, Suns and Spurs suffer losses.

The Grizzles will seal the No. 8 seed if they win their game and Blazers lose.

The Grizzles will get the No. 9 seed if they win and Blazers win or Grizzlies, Suns and Spurs all lose.

The Suns will get the No. 8 seed if they win while Blazers and Grizzlies both lose.

The Suns will get the No. 9 if they win and Blazers or Grizzlies lose.

The Spurs will seal the No. 8 seed if they win and Blazers, Grizzlies and Suns all lose.

The Spurs will get the No. 9 seed if they win and two teams from the Blazers, Grizzlies and Suns lose.