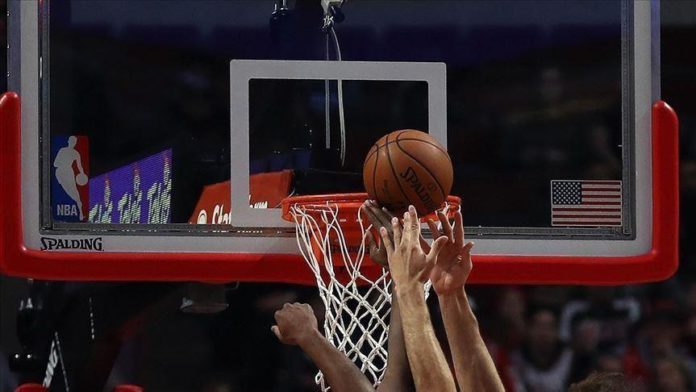 The Portland Trail Blazers defeated reigning NBA champions the Los Angeles Lakers 115-107 in a Monday away game, led by Damian Lillard with 31 points.

In addition to Lillard, Blazers shooting guards CJ McCollum and Gary Trent Jr. racked up at least 20 points each at L.A.’s Staples Center.

McCollum tallied 20 points and 11 assists, while Trent Jr. scored 28 points for the Blazers on 10/14 shooting.

The Lakers lost the game at home, with LeBron James racking up 29 points and 9 rebounds, with 6 assists.

Another Lakers superstar, Anthony Davis, had a “double-double,” producing 13 points and 10 rebounds.

The Blazers have 2 wins and 1 loss, with the Lakers at 2-2 win/loss at the start of the season.

Morant, 21, was injured while blocking his opponent. He fell on his left ankle to exit the game in a wheelchair.

The Grizzlies without Morant won over the Nets 116-111 in overtime.

Turkey to build 500 buildings in Ukraine