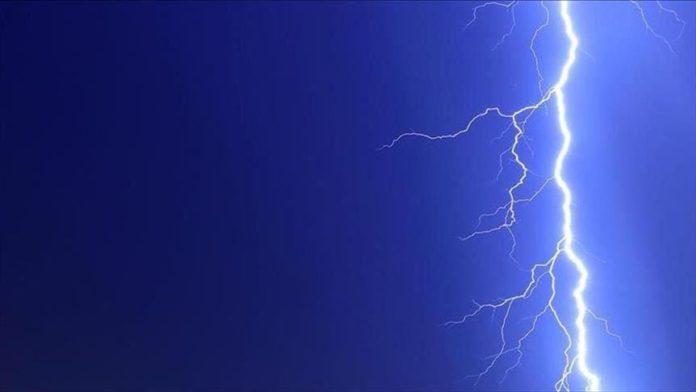 At least 83 people have been killed in lightning strikes in India’s eastern state of Bihar on Thursday, according to an official statement.

The Disaster Management Department of Bihar said Gopalganj district reported the maximum number of 13 deaths. Besides, deaths were reported from 22 other districts of the state.

Those who died in Gopalganj were working in their agriculture fields when they were struck by lightning.

During heavy monsoon rains, lightning strikes are quite common in different parts of India. Monsoon runs from June to September.

Pradhan Parth Sarthi, the head of the Center for Environmental Sciences, Central University of South Bihar, said: “Altostratus and stratus clouds are formed during monsoon […] And the geographical location of Bihar and eastern Uttar Pradesh (UP) is such that cumulus clouds or cumulonimbus clouds accumulate in large quantities and lightning is caused by these clouds. In Bihar and UP these clouds are formed because there are hilly areas in these states.”

“Weather warning systems are installed in three places in Bihar. The sensors give information about the lightning strikes in the area. Sensors also tell if lightning is going to strike in the next 24 to 48 hours. The Weather Department issues warnings but farmers often ignore them and go to work in their fields,” Sarthi told Anandolu Agency.

“Lightning occurs mostly in open space and rarely in urban areas. The reason is that there is more moisture on the surface in open spaces. Because of moisture, positive and negative currents are formed due to which there is greater possibility of lightning,” he added.

According to the National Crime Records Bureau (NCRB), more than 2,500 people die due to lightning strikes in India every year.