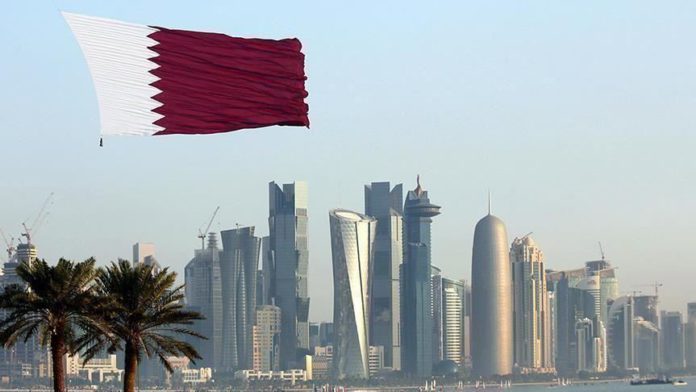 The UN special rapporteur on unilateral coercive measures and human rights on Thursday urged Saudi Arabia, the United Arab Emirates, Bahrain, and Egypt to drop sanctions against Qatar imposed in 2017.

Alena Douhan released a statement at the end of a two-week visit to Qatar.

“During my visit, I met a large number of victims of human rights violations caused by the sanctions, including couples in mixed marriages and their children, migrant workers who lost their jobs and benefits, Qatari nationals with jobs or businesses in the four countries that imposed the sanctions, and many others,” said the UN expert.

The four countries imposed wide-ranging sanctions on Qatar in June 2017, accusing it of supporting terrorism and being too close to Iran.

They closed their land borders, air and seaports, and airspace to Qataris. Their measures also affected Qatari students studying abroad and Muslims wanting to make the Hajj and Umrah pilgrimages to Saudi Arabia.

Douhan stressed that unilateral measures are only legal if the UN Security Council authorizes them, is used as countermeasures, and does not violate fundamental human rights.

She called on the countries to resume cooperation and to settle political disputes using the rule of law.

Douhan plans to issue a full report on her mission in September 2021.