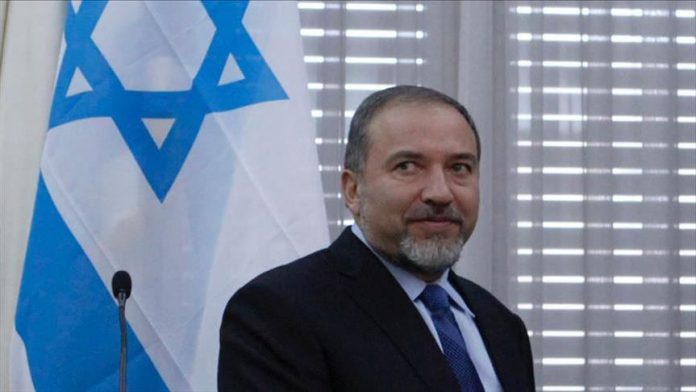 Gantz has until Wednesday midnight to put together a coalition before a mandate is returned to Israeli President Reuven Rivlin. But without Lieberman that appears virtually impossible for Gantz to do so.

Lieberman added that he would not join any government supported by Arab parties whether directly or indirectly.

Lieberman accused Netanyahu and Gantz of