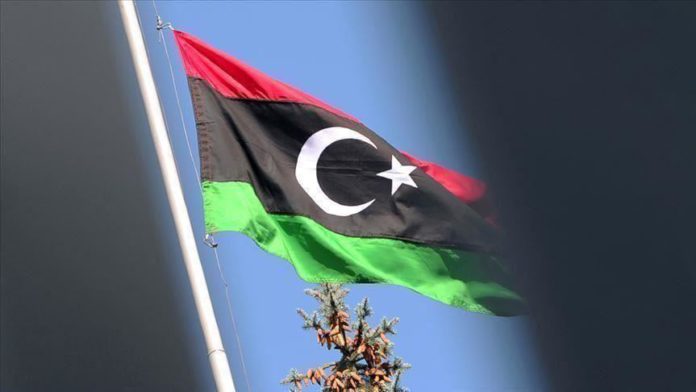 The military track of the intra-Libyan negotiations with both main warring parties has decided to open land and air routes that connect all regions and cities in Libya, the acting UN special envoy in the war-torn country said Wednesday.

Stephanie Turcos Williams addressed journalists at a hybrid press conference at the UN in Geneva and said that the two sides had agreed to the opening of air routes throughout Libya, especially flights to the southern city of Sebha.

“The delegations directed that the civilian aviation authorities take all the necessary steps to open the air routes as quickly as possible,” she said.

Williams said she is “quite optimistic” after the Geneva talks to set the groundwork for negotiations on a lasting peace in the war-torn North African country.

“From what I’ve seen in the room in these direct talks, there is an air of seriousness and commitment,” she said.

Reiterating the March 23 call by the UN chief for a global cease-fire, Williams urged the two parties “to solve all outstanding issues and forge a lasting cease-fire agreement.”

The agreements reached over two days of talks in Geneva were based on recommendations by the joint military and security committee that met in September, said the UN envoy.

She noted that there are still “worrying developments,” such as Libya’s deteriorating socio-economic conditions.

“And, of course, the COVID pandemic is increasing exponentially in the country,” said Williams.

The parties agreed to initiate joint security arrangements with a particular focus on the road for the land routes from Shuwerif to Sebha to Murzuq, from Abu Grein to Jufra, and for the coastal road from Misrata to Sirte and onwards to Ajdabiya.

The 5+5 Libyan Joint Military Commission’s work, the security track, is one of the three intra-Libyan tracks on which the UN support mission (UNSMIL) held talks again from Monday to bring peace to the country.

The two sides agreed on the need to end the use of “inflammatory and escalatory media rhetoric to halt the use of hate speech.”

“They urged the judicial authorities to take the necessary deterrence measures to hold accountable the channels and social media platforms promoting hate speech and inciting violence while ensuring that freedom of expression and speech is protected,” said Williams.

She said what made the talks important is that “this will be a Libyan-owned solution.”

“And what I see is a real determination to preserve the country’s unity and sovereignty,” said the UN envoy.