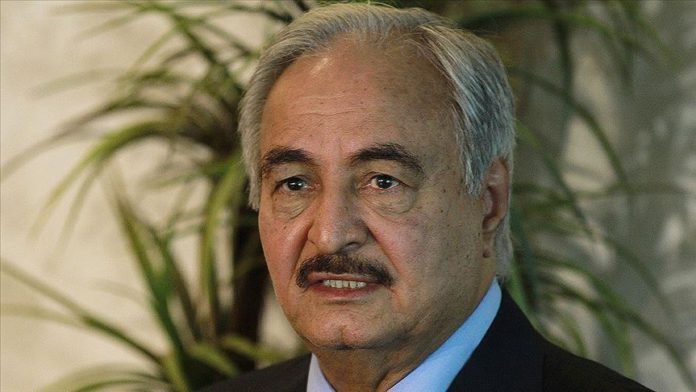 Libya’s warlord Khalifa Haftar will arrive in Egypt’s capital Cairo on late Wednesday for talks with Egyptian authorities, according to media reports.

Egypt-based Youm 7 newspaper said Haftar is expected to meet Egyptian officials to coordinate and consult on latest situation in Libya.

On Tuesday, the UN Support Mission in Libya (UNSMIL) said Haftar has agreed to the resumption of cease-fire talks.