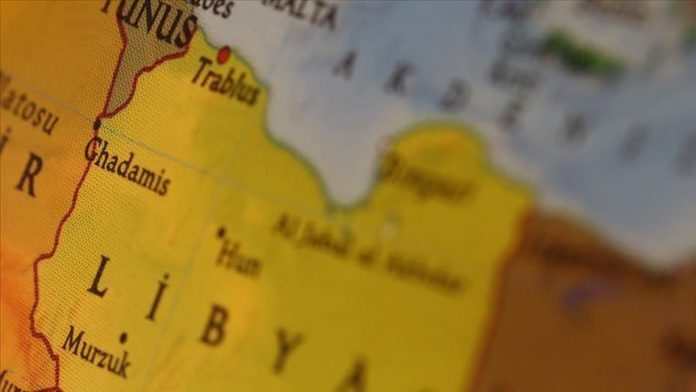 The Libyan army has denied reports of the imminent fall of the capital Tripoli in the hands of forces led by East Libya-based commander Khalifa Haftar.

“The situation on the ground is still in our favor,” military spokesman Mohamed Qanunu told Anadolu Agency on Monday.

“Civilians, however, are suffering as a result of air bombardment by war criminal Haftar,” he said.

In early April, Haftar launched a wide-ranging campaign to capture Tripoli, where the UN-recognized Government of National Accord (GNA) is based.

Qanunu accused Haftar of using mercenaries from Africa and Russia in his attacks on Tripoli.

UN Security Council 'unified' against any Russian distraction: US