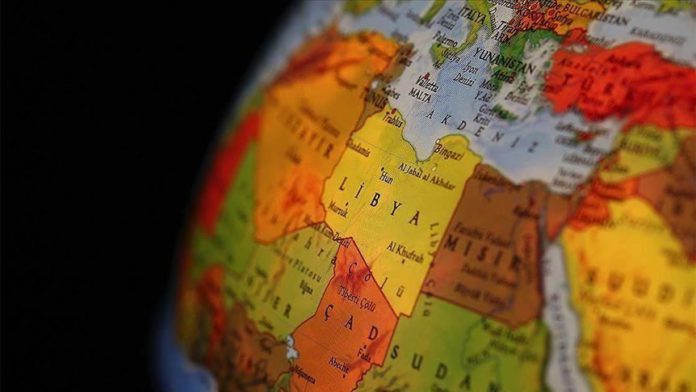 Libya’s eastern-based government aligned with warlord Khalifa Haftar resigned Sunday amid rising protests in a number of cities over deteriorating living conditions and corruption, the Tobruk-based parliament announced on its website.

Abdullah Al-Thani, the head of the government, which is not recognized internationally, submitted its resignation to the speaker of the Tobruk-based House of Representatives, Aguila Saleh, during an urgent meeting in which they discussed the protesters’ demands.

People in several eastern cities have been protesting for the last three days over the poor living conditions in the region.

Another local media report claimed that five people were injured in Benghazi, Bayda and Marj due to attacks by Haftar’s militias.