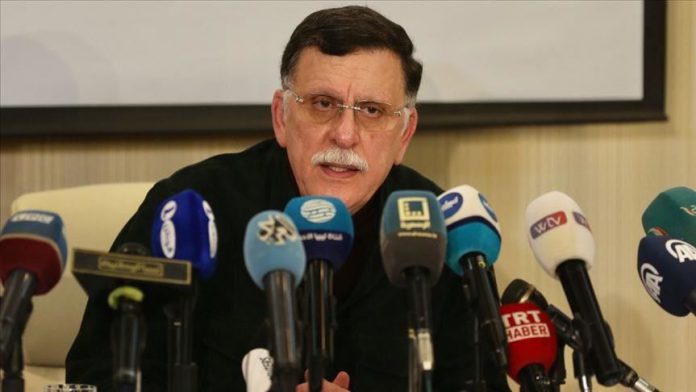 The head of Libya’s UN-recognized Government of National Accord (GNA) has rejected a new EU military operation in the Mediterranean, Al Ahrar TV reported early Friday.

Al-Sarraj said the operation neglected to control the airspace and borders through which arms and ammunition are reaching the illegitimate forces of renegade commander Khalifa Haftar in eastern Libya.