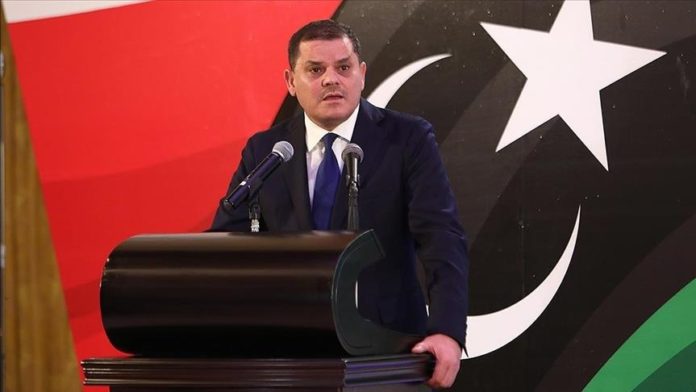 The government lineup will be debated by the Tobruk-based House of Representatives (parliament) on Monday.

“The government’s priorities will include improving services, unifying state institutions and ending the transitional period by holding elections,” Dbeibeh’s office said in a statement.

The statement added that the House of Representatives will convene on Monday in the coastal city of Sirte for a vote of confidence on the Cabinet lineup.