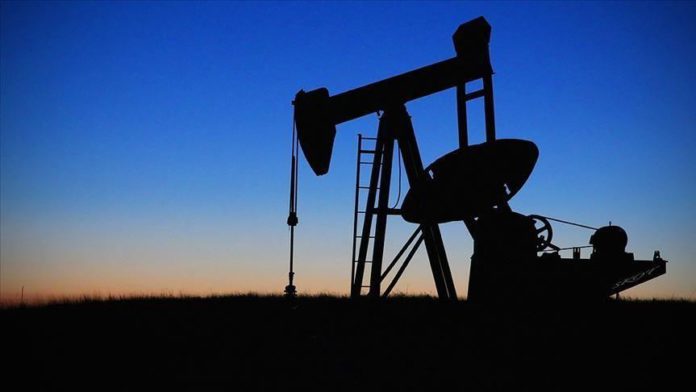 Libya’s El-Sharara oilfield, the country’s largest, will be reopened soon, the head of the Petroleum Facilities Guards said.

“Work at the El-Sharara and El-Feel oilfields will be resumed soon,” Ali al-Theeb told the private Libya Al-Ahrar TV late Friday.
He, however, did not specify an exact date for the reopening of the oilfields.

El-Sharara oilfield produces more than 300,000 barrels of crude oil per day, forming roughly one third of the oil-rich country’s production.
El-Sharara and El-Feel oilfields were shut down earlier this year.

The two oilfields are still under the control of forces loyal to eastern warlord Khalifa Haftar.

There was no comment from the state oil company National Oil Corporation (NOC) on al-Theeb’s statement.

Libya holds Africa’s largest crude reserves, but nine years of conflict and violence in the country since the 2011 ouster of ruler Muammar Gaddafi have hobbled production and exports.

Libya’s internationally recognized government has been under attack by Haftar’s forces since April 2019, with more than 1,000 killed in the violence.
The government launched Operation Peace Storm in March to counter attacks on the capital and recently regained strategic locations, including the Al-Watiya airbase and Tarhuna, which is viewed as a significant blow to Haftar’s forces.