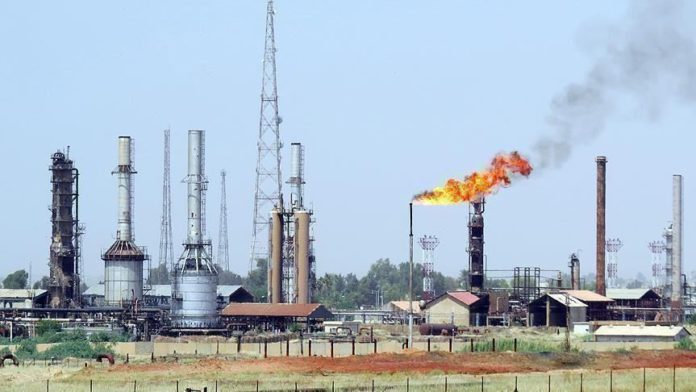 NOC said the production was resumed after long negotiations.

On Jan. 17, warlord Khalifa Haftar’s militia closed Az-Zuwaytinah port, claiming that oil revenues were being used by the internationally-recognized Government of National Accord.

“We hope that resuming production in the El-Sharara field will be the first step to restore life to the oil and gas sector in Libya, and a start to save the economy from collapse,” NOC said in a statement.

Production will resume with a capacity of 30,000 per day with expectations to produce in full capacity within 90 days.

El-Sharara oilfield produces more than 300,000 barrels of crude oil per day, forming roughly one third of the oil-rich country’s production.

Libya holds Africa’s largest crude reserves, but nine years of conflict and violence in the country since the 2011 ouster of ruler Muammar Gaddafi have hobbled production and exports.