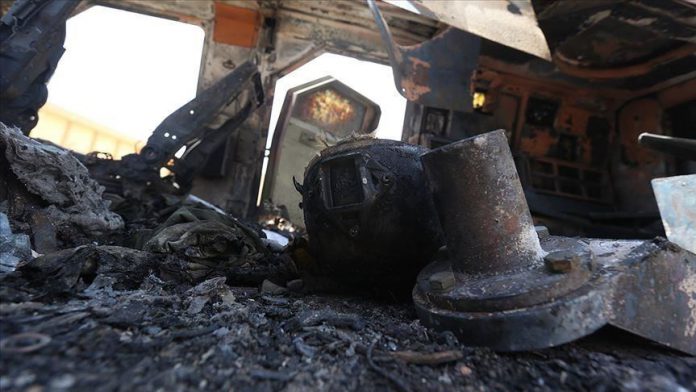 Libya’s national oil company said Saturday it may face closure because of clashes close to its refinery in the country’s western port.

The NOC said in a statement that three bombs hit close to its oil storage tanks in the last 48 hours in the western Zawiya port.

Libya’s largest functioning refinery in Zawiya is located around 49 kilometers (30 miles) from the capital, Tripoli.

In April, Gen. Khalifar Haftar’s forces launched a military campaign to capture Tripoli from the internationally recognized Government of National Accord (GNA), but have so far failed to progress beyond the city’s outskirts.