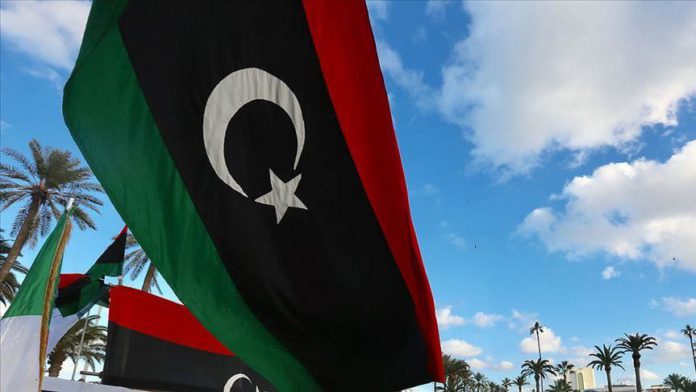 In a statement, the Interior Ministry said that Bashagha and his convoy came under fire from a heavy-armed pickup vehicle with machine guns while he was returning to his residence at 3 p.m. local time [1300GMT] in the capital Tripoli.

Bashagha escaped the attack “unharmed” and is in good condition, the ministry said.

While one of his security guards was injured during the clash, one of the assailants was killed and two others arrested, the ministry added.

On Feb. 5, Libya’s rival political groups agreed during UN-brokered talks in Geneva to form an interim unity government to lead the country to elections this December.