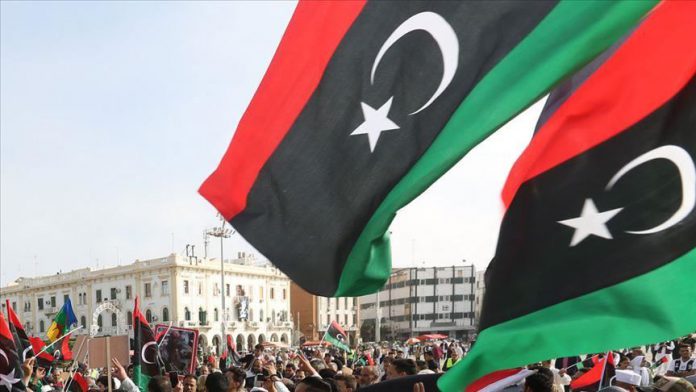 Libya’s House of Representatives and the Libya’n Scholars Association announced Saturday support for a maritime deal between Turkey and Libya.

The House of Representatives welcomed the implementation of the deal that was approved by Libya’s Cabinet, it said in a statement.

During an extraordinary meeting to discuss Gen. Khalifa Haftar’s air strikes Saturday in Tripoli, the Libya’n Scholars Association stressed the necessity of implementing the deal.

Haftar, who commands forces based in eastern Libya, launched an offensive April 4 to capture Tripoli from the